People walk past the University of Toronto campus In this file photo. For post-secondary graduates, the interest rate has been set to zero per cent for the federal portion of student loans, but loan repayments will continue. THE CANADIAN PRESS/Nathan Denette 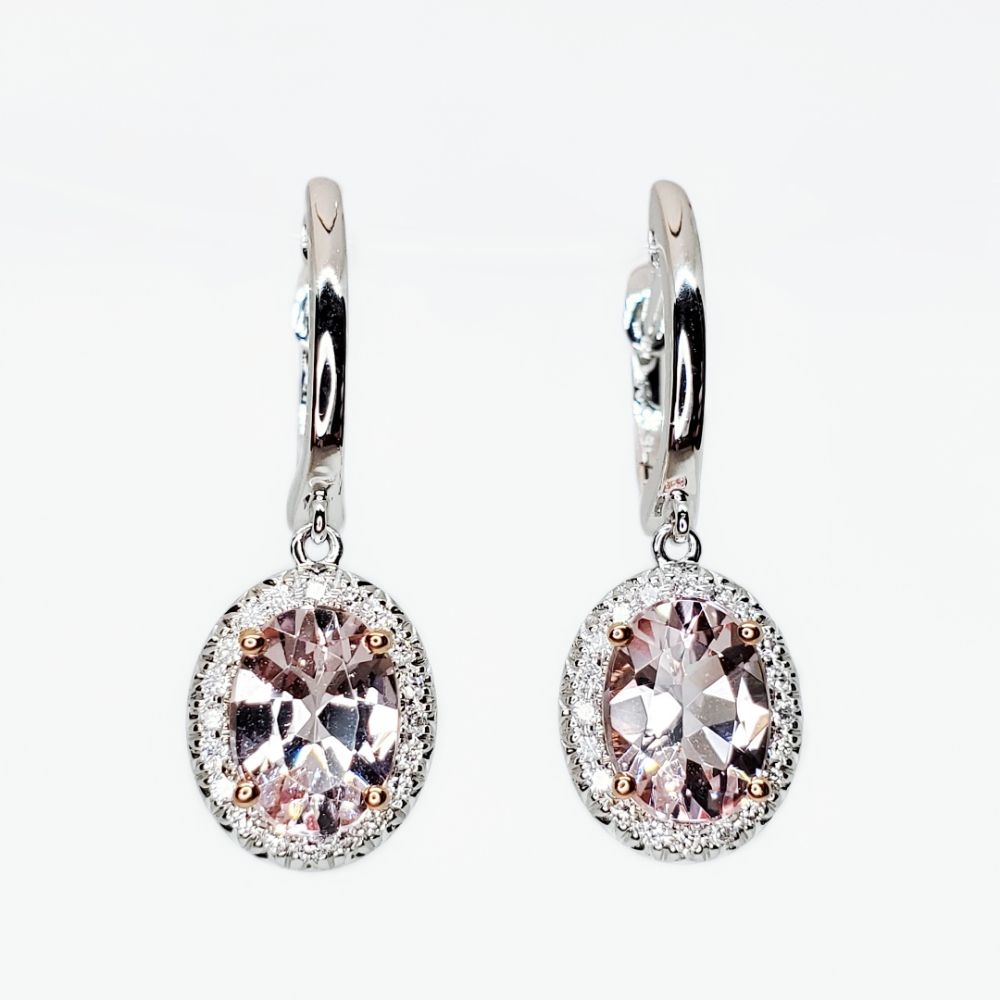 TORONTO — Starting April 1, the interest rate has been set to zero per cent for the federal portion of student loans, but activists say that’s not enough to support recent graduates, many of whom continue to struggle to find jobs as the pandemic persists.?

The proposal to drop the interest rate is included in Bill C-14, which sets out to implement measures included in the fall economic update. While that bill has yet to pass the House of Commons, the National Student Loans Services Centre (NSLSC) has already implemented the interest moratorium, which will last until .?

Patty Facy, who graduated from the University of Toronto last year with a Master of Information degree, said the moratorium is „too little, too late.” Facy is part of the #FreezeTheNSLSC campaign, started by recent graduates calling on the federal government to freeze student loan repayments during the pandemic.

During the first wave of the pandemic last spring, the federal government implemented a freeze on student loan repayments for six months until . This time around, loan holders will still be required to make their monthly payments, although federal interest will stop accumulating.

„(Monthly payments) are in the hundreds of dollars for people. I’ve seen people that have $200 a month, up to $800 a month,” said Facy in a phone interview on Wednesday. „It doesn’t really actually provide short-term solution to the fact that there’s a pandemic and people are struggling to make ends meet. It just seems like very negligible sort of relief measure.”

NDP MP Heather McPherson, who represents Edmonton Strathcona and serves as the party’s deputy House leader, says that students were unfairly left out of the equation when the federal government extended financial support for employed and self-employed individuals through the Canada Recovery Benefit and for businesses.

„We knew the economy wasn’t going to be coming back, there weren’t going to be jobs for recent graduates, so it felt cruel to have them have to start making their loan repayments at a time when we had money for small and large corporations, we had money for individuals, but we didn’t have money for students? It just was absurd to me,” said McPherson in a phone interview on Thursday.

McPherson put forward a non-binding motion in the House of Commons back in November calling for another moratorium on student loan repayments, which passed with unanimous consent before the fall economic statement was announced.

„Every single member of the government agreed that the smart thing to do was to have a moratorium on student loan repayments. That’s what a unanimous consent motion is. It means that they said, ‘yep, we agree that this is something we need to do,’ and then they didn’t do it at all,” McPherson said.

The Conservatives have also criticized the government’s handling of federal student loans. Steveston-Richmond East MP Kenny Chiu, who is also the Conservative critic for diversity, inclusion and youth issues, said in the House of Commons in February that the government ought to have retroactively cancelled interest that was charged after the initial moratorium expired last October.

„??The Liberals had months to reassess and act on student loan interest measures and did nothing until it was too late. Now students have had months of unnecessary interest accrual due to what has become all too common: Liberal incompetence,” said Chiu.

?Marielle Hossack, a spokesperson for federal Employment Minister Carla Qualtrough’s office told on Thursday in an emailed statement that the interest freeze will bring „more than $329 million in relief to up to 1.4 million Canadians.”

„We know students and young Canadians are still facing challenges, and we will continue to do what it takes to be there to support and help them get through these challenging times,” Hossack said.

When asked in the House of Commons why the Liberals have not frozen student loan repayments, Qualtrough pointed to the Repayment Assistance Program (RAP), which allows graduates to avoid making repayments until they earn at least $25,000 per year.

„We have improved the repayment assistant program so applicants would not have to repay their student loan until they are earning at least $25,000 per year. We have expanded eligibility for Canada student grants and loans for part-time students and students with dependent children. We will continue to be there to support students and remain committed to making post-secondary education more affordable,” said Qualtrough on March 22.

But eligible loan holders need to first apply to the program through the NSLSC, which has been plagued by clogged phone lines, backlogs and delays.

„That centre is deeply under-resourced and deeply broken, so students weren’t even able to get hold of the centre for months at a time,” said McPherson. „The system itself is so broken. You put a system in place that’s deeply flawed, deeply broken, doesn’t go far enough, and then you make it so that students can’t access it. I mean, can you imagine something more payday loans Margate for bad credit frustrating?

During the 2019 federal election, the Liberals also promised to raise the eligibility of RAP to those making up to $35,000 per year, something that has yet to be implemented.

„Clearly, the government is aware that that’s not enough. It’s not providing adequate relief to begin with. And that was before the pandemic. You can imagine now that that there are people that need loan relief that are making more than $25,000 gross income and they don’t qualify for the RAP,” said Facy.?